It’s been a busy month or two since I joined the awesome team at Vertical!  We’ve just finished making a very cool film about Psoriasis awareness alongside McCann Healthcare and Splash Worldwide. This was a fantastic opportunity to work alongside some of the big agencies and direct this pan-European campaign with it’s own dedicated website riseagainstpsoriasis.com (it’s not live yet) and cut-downs of each story showing in train stations, bus stops, billboards you name it!  It has incredible potential to make a difference to the community in not only promoting awareness but also getting people with the condition to re-think their options. I can’t give that much away yet but the film deals with the psychological and emotional barriers of the condition in a rather unique way, watch this space for further updates and the film soon!

Have a look at some behind the scenes photos 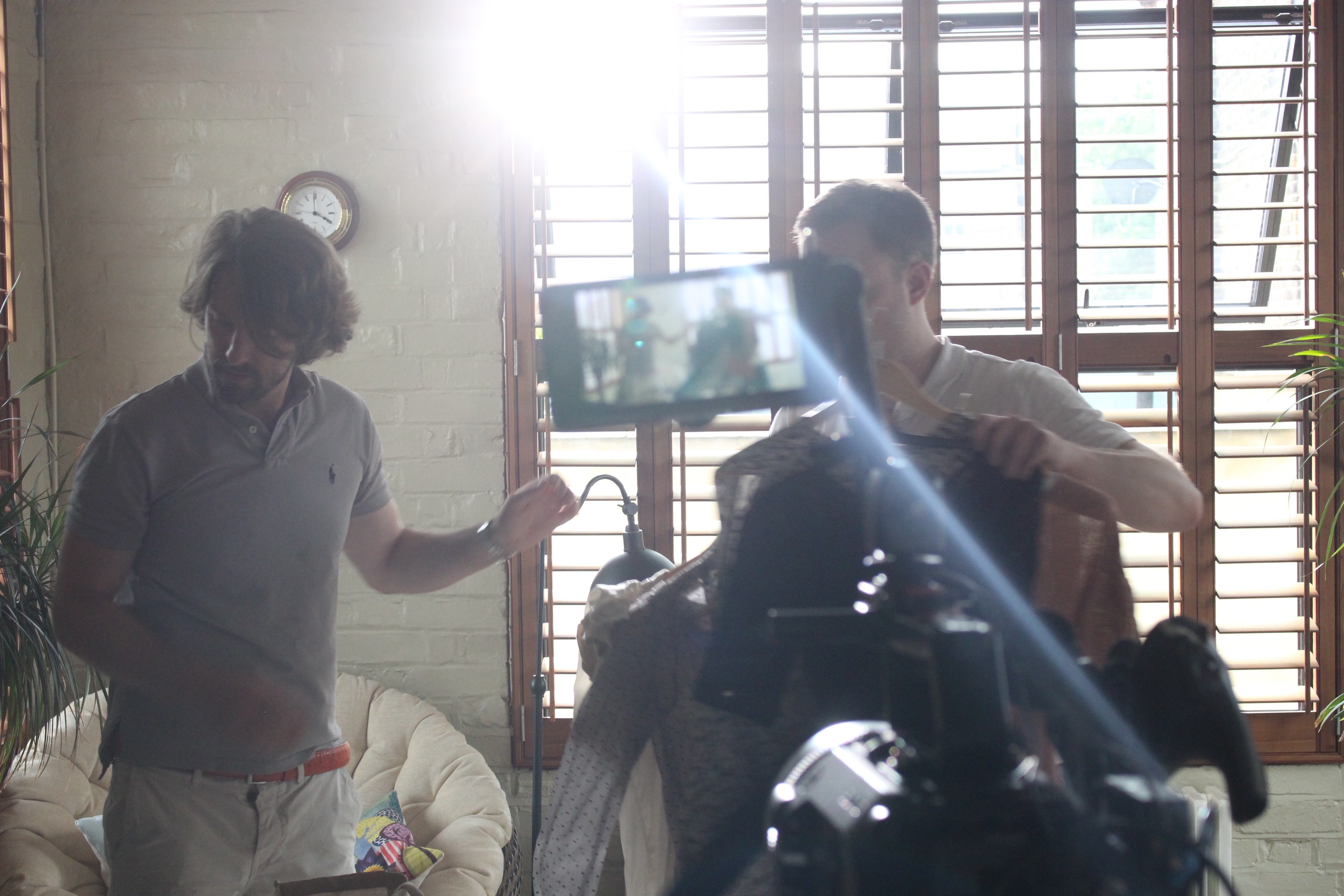 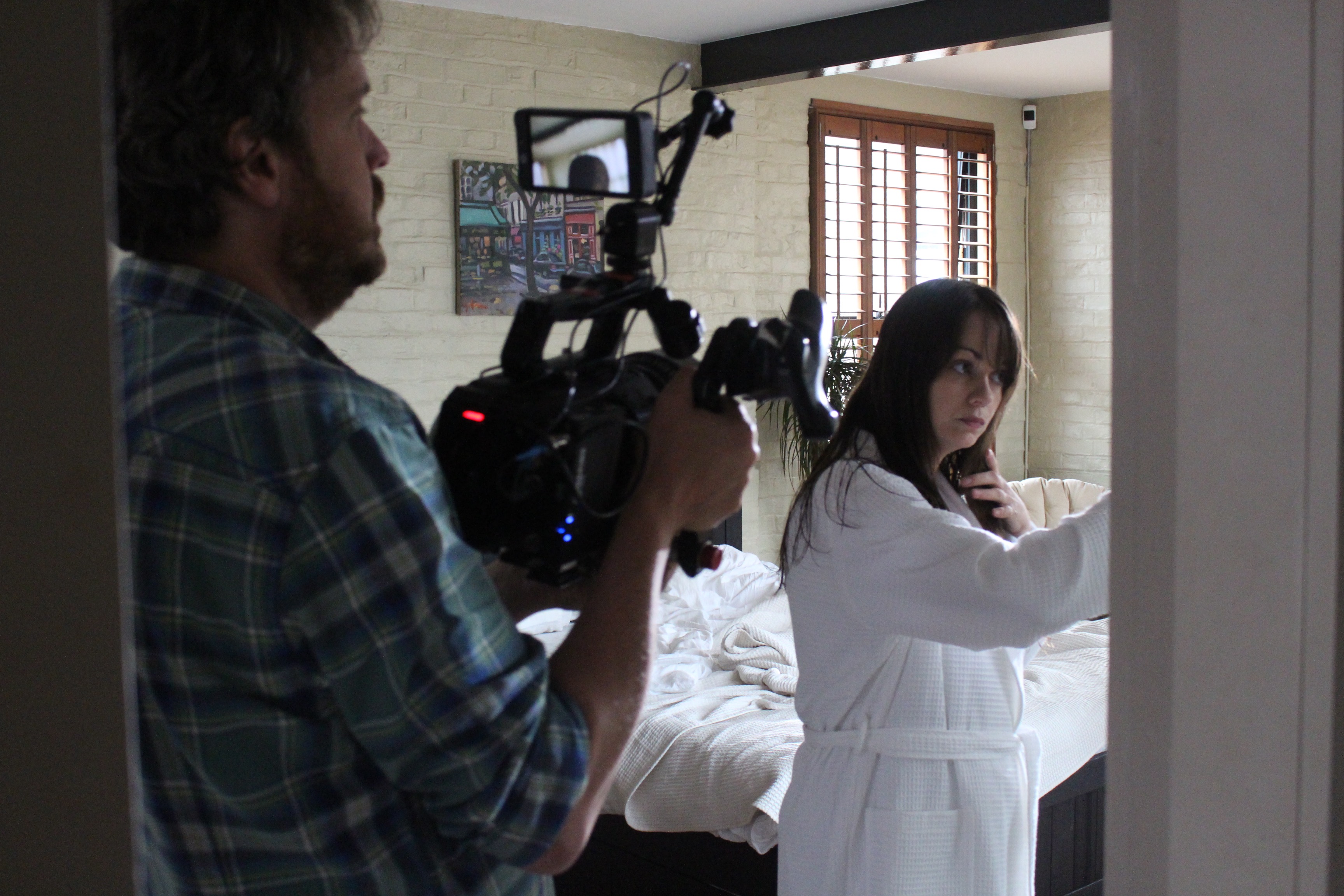 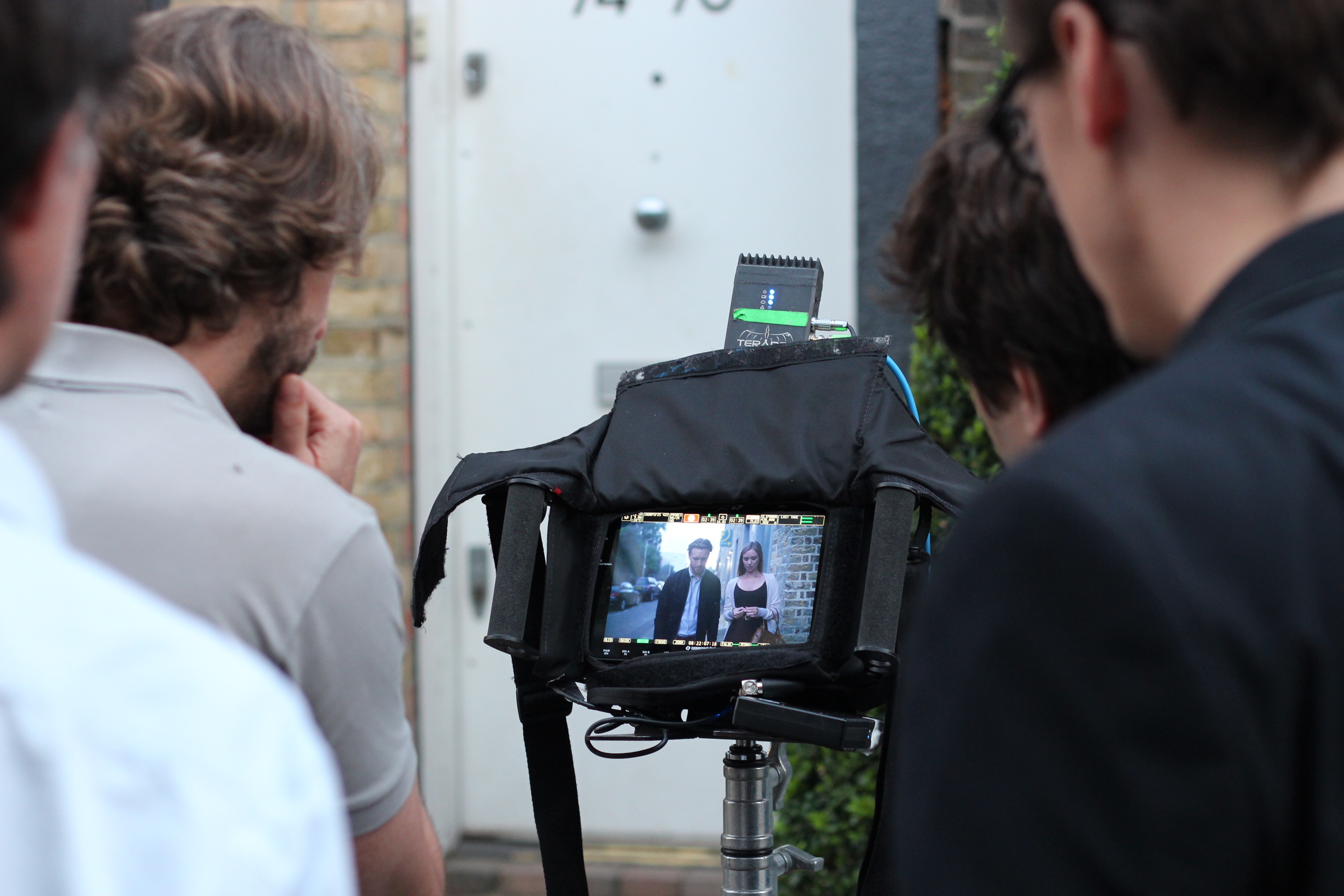 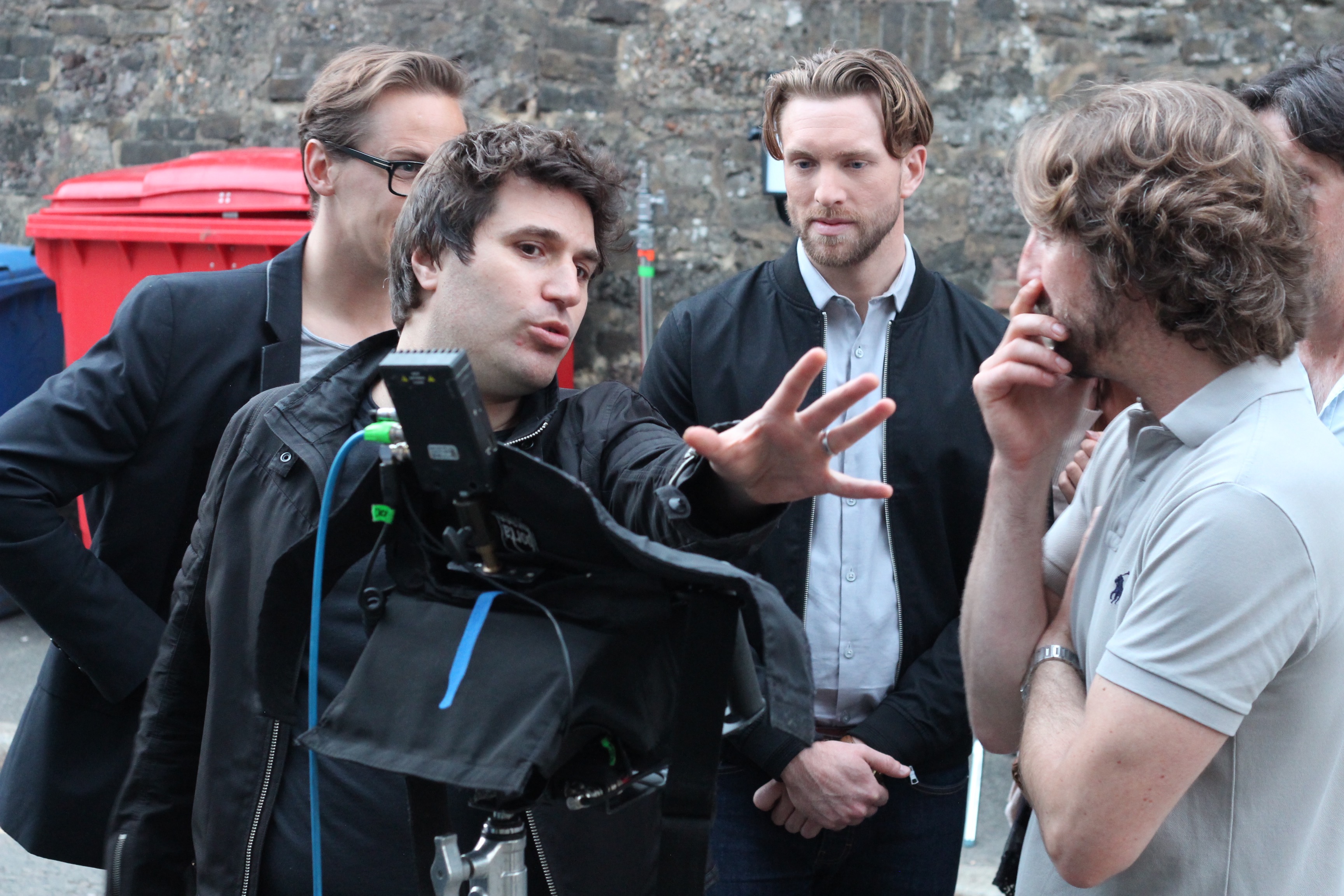 How to improve your video marketing strategy