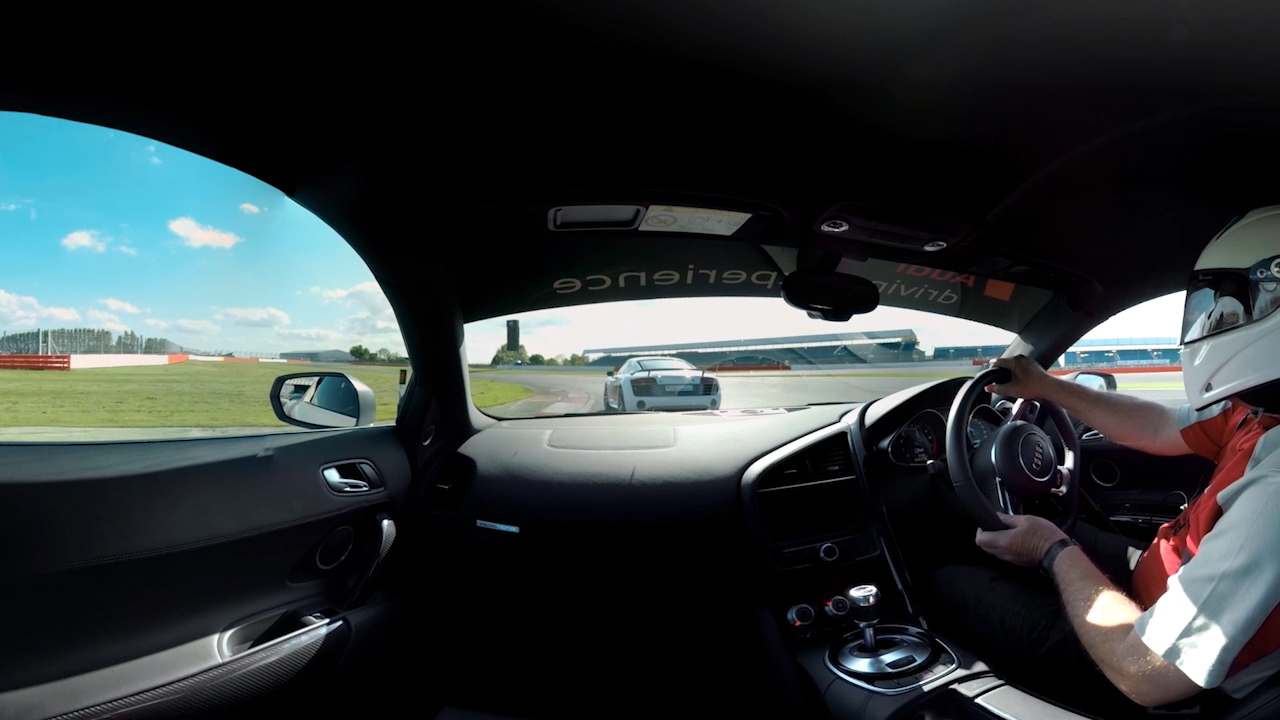 Filming for Virtual Reality and 360

2016 is the year of Virtual Reality. With the Facebook-backed Oculus Rift, Sony’s Playstation and the HTC Vive all releasing their headsets this year after years of build up, press releases and Kickstarter campaigns a massive wave of new technology in the film industry is following suite.

Yes, whilst VR is being developed primarily for the video game market the movie industry is taking note. Last year GoPro bought 360 editing software maker Kolor and sell their own 360 rigs, Fox are releasing a 20 minute version of The Martian where the viewer takes the place of protagonist Mark Watney stranded on Mars, Samsung are creating a VR TV series with a Walking Dead executive producer to promote its Milk VR program and headset, YouTube have a introduced a fantastic 360 feature onto videos that work with it and our client Audi is letting people do ‘virtual test drives‘ (sadly YouTubes 360 feature doesnt work with Apples Safari browser yet so if you use Safari, it might be worth jumping over to Chrome, Firefox or IE just for that).

VR and 360 is everywhere and given the amount of money that companies from all over the creative industry have sunk into VR, it’s likely it won’t die a death in the same way 3D has. 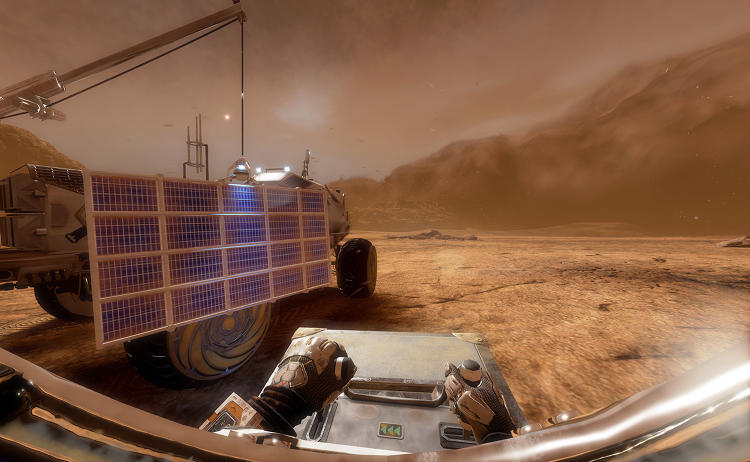 So the film industry is loving Virtual Reality right now and investing millions into it. But why? Well for one it provides a level of immersion that nothing else can even come close to (which is why it’s great for video games as you’ll be able to control where your going). Everyone that puts on a VR headset for the first time, whether they’ve watched a filmed sequence or played a game always has a massive beaming smile and says “thats amazing!”. Because, frankly, it is. People in this day and age do kind of take for granted all the amazing technology around us because we’re used to it. Touch screens, HD displays, motion controls have been around for years, even decades. While the concept of VR has been around for a while it’s the new technology that’s making it into a reality and  provides something totally new and audiences everywhere are loving it.
Imagine possible VR sequences of your favourite films, being in the drivers seat in Rush or flying around in a X Wing in Star Wars. Audiences will be truly able to feel connected to what they’re seeing on the screen and even involved.

As you can imagine making a film in 360 degrees is not particularly easy. There isn’t really an industry standard way of doing it yet, but there are dozens of different ways to get the results your after. There are loads of companies trying to become the ‘go to’ people for a VR camera with the Ozo, Odyssey, Jaunt and Falcon just being a few of them. As you can see they all look very different from each other in terms of form factor, how many cameras they’ve got and their placement.

At Vertical Productions we know that you need to use the right camera for the job. For example a small compact 360 rig will be great for filming the inside of a moving car but wouldn’t be that great when trying to get an establishing shot of a wide open area.

Editing the footage is another beast entirely. Again there isn’t really an industry standard yet as this technology is still very new to the film industry and again there are loads of options for you to choose from with Video Stitch, Auto Pano and the After Effect plugin Skybox being some. This side of things has a whole plethora for new challenges to over come. Not least of which is the video stitching the will need to be done. Video stitching is what happens when you stick all your various angles of film footage together to try and create one field of view for the viewer with a headset on. This can be a very time consuming process as you’ve got to make sure everything lines up perfectly. 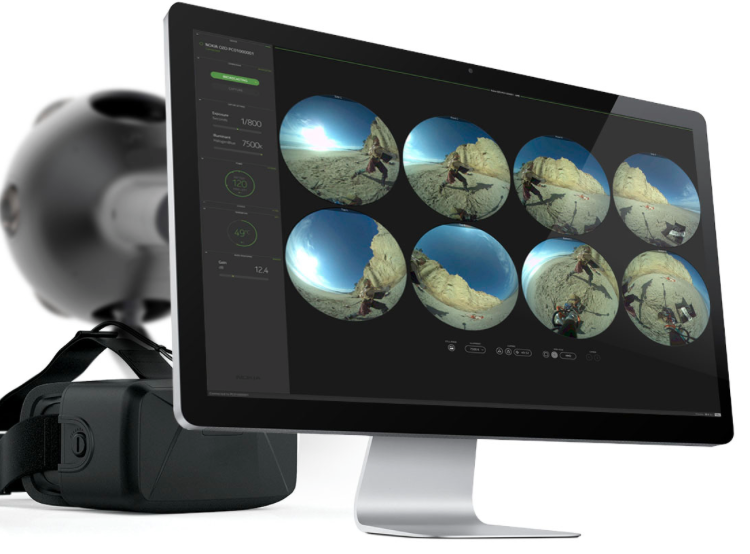 Virtual Reality and 360 isn’t perfect, as the tech is still in it’s infancy and on the production side the massive file sizes it can produce can be difficult to deal with as when you’ve got anywhere 6-18 cameras all filming at once it fill up a hard drive fairly promptly.

We’ve been very busy making VR films over the couple of years including a film for Audi that features a test drive in a TT around Silverstone.

Virtual Reality is a fantastic new technology that is very much here to stay. Nothing comes close in terms of providing the level of immersion it can. This is great news for all types of creative industries but it can also be great for clients. Vertical Productions have been making numerous VR projects since 2014 (which you can see on our work page) and our clients responses have been overwhelmingly positive. We’re very much looking forward to even more VR projects in the near future.

Watch one of our 360 projects below

If you have any questions regarding filming in Virtual Reality or you have an idea you want to talk about then please don’t hesitate to get in touch on our contact page.

Start your next video production project with us Contact Us